England Youth U13 and U15 selection ranking event.

Excalibur Sports: 10% off with code CMWFC10 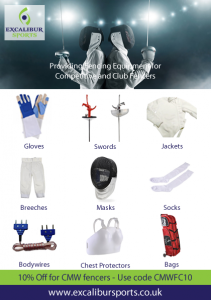 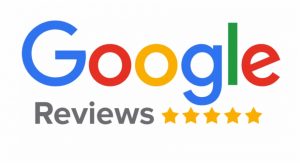